Don’t Rip a Ticket Up – Fight It Instead!

When you are ticketed for speeding, you might think the consequences are light. However, once you understand those consequences better, you will see that a conviction for a speeding offense carries severe penalties. You could get punished by increased insurance premiums, points added to your driving record, the removal of your driving privilege, and a lengthy license suspension.

Portner & Shure, P.A. in Bel Air, Maryland is here to help figure out how to fight your speeding ticket. Don’t listen to the police when they tell you that you have no option other than to pay it and accept all penalties. This is never the only option! 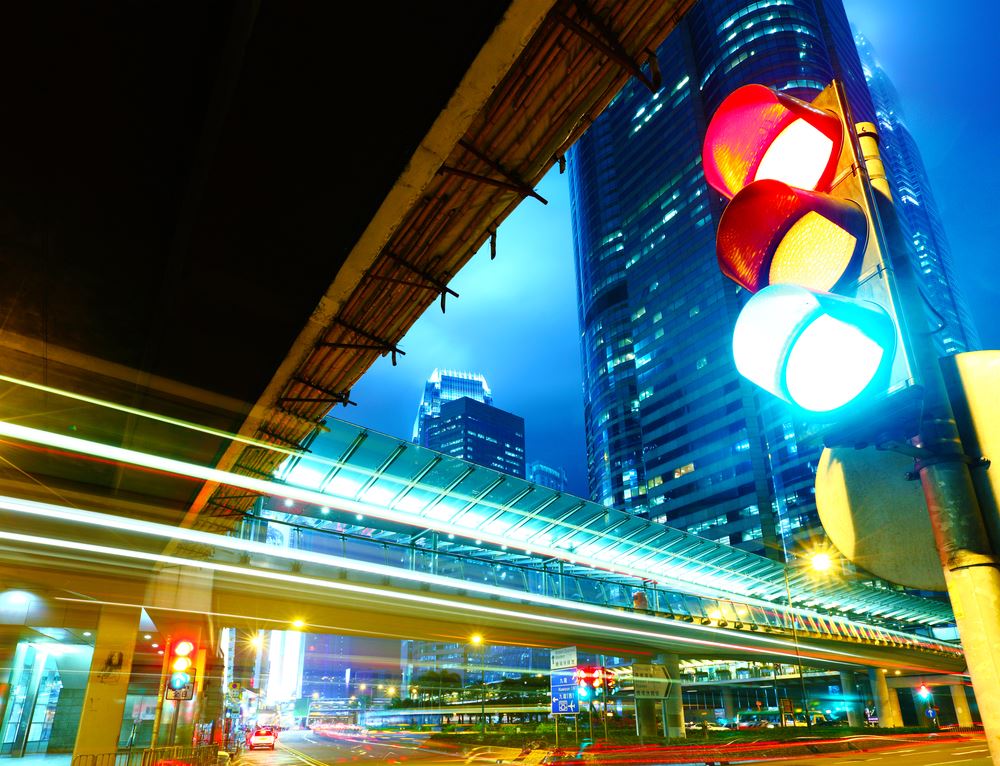 The State of Maryland uses a point system for moving violations. Most moving violations carry a fine and a certain number of points that are added to the driver’s record. The fines and points are imposed separately because the court system is in charge of fines and the Motor Vehicle Administration is in charge of the points. If an individual accumulates too many points, their license will be either suspended or revoked.

The point system is set up so that when a person receives:

Points remain on a person’s driving record for two years before they can be removed.

Speeding is one of the most common types of moving violations in Maryland and elsewhere. The potential fines and points vary based on how far above the posted speed limit a driver was traveling when they were ticketed. The higher the speed, the higher the fine and points.

When a person receives a speeding citation, they have three options:

The biggest mistake people make is pre-paying the ticket. This is essentially an admission of guilt and results in the person paying the full fine and receiving all the points. The best course of action is to plead not guilty and request a trial because that requires the state to put in some effort to achieve a conviction, which it might not be able to do.

The State of Maryland has to prove an individual’s guilt beyond a reasonable doubt to secure a speeding ticket conviction or to justify a citation. By pleading not guilty, a driver is forcing the ticketing officer to appear in court to testify. At trial, their testimony may reveal that they lack sufficient evidence to prove guilt.

In cases where a plea deal is preferable to a trial, our Bel Air, Maryland speeding ticket defense lawyers can work to mitigate the potential consequences associated with a traffic citation. Specifically, a speeding ticket defense can highlight a driver’s good character and improvement efforts they have undertaken, such as completing a driver improvement course. These mitigation efforts may result in the imposition of a Probation Before Judgement, which will result in no points being assessed against the driver’s license.

Headed Your Way with Excellent Defense

Do not lose your great driving record because of a single mistake. Let our Bel Air speeding ticket defense attorneys represent you and show you that there is a better way than just paying the ticket and hoping for the best.

/
get to know us
Read more reviews
OUR ATTORNEYS, YOUR ADVOCATES

When you hire Portner & Shure, you can expect more from your representation. In addition to getting an attorney, you will get a committed advocates you has your best interests at heart.